We adapt our organization

U2nc gives priority to teleconsultation.
Nephrology consultation is otherwise limited and requires an appointment approved by one of our physicians.

U2nc is a private limited company incorporated in 1988, under the leadership, among others, of Dr. J. Freund. First called Unh (nephrology and hemodialysis Unit), it became U2nc (Nephrology Unit of New Caledonia) in January 2018.

U2nc has practiced hemodialysis in Nouméa, in Clinique de la Baie des Citrons and in a unit based in rue Jules Ferry in the city center. In 1991, our firm opened a proximity hemodialysis unit in the bush in Bourail then in 2006 in La Foa.

In 2014, the company changed its management. Its new leaders have modernized its equipment and increased its dialysis capacity. To this end, in 2018, U2nc transferred its Noumea units to the Médisud medical centre, Anse-Vata (August 2018) and to the Kuindo-Magnin clinic in Nouville (October 2018).

U2nc has developed, in collaboration with Atir, a computerized nephrology medical record (DMN) for all patients with renal disease in New Caledonia. The DMN is a key source of information; medical and nursing teams share this information to offer the best quality of care to patients. 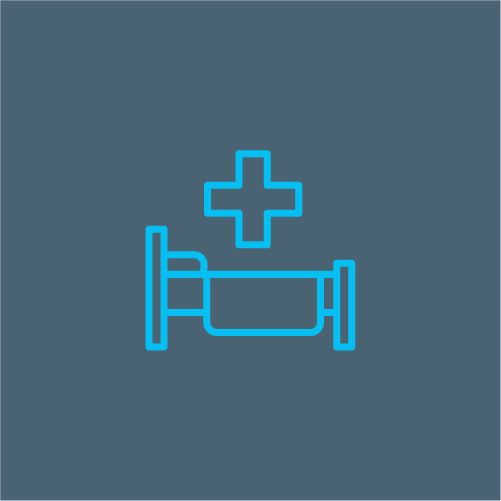 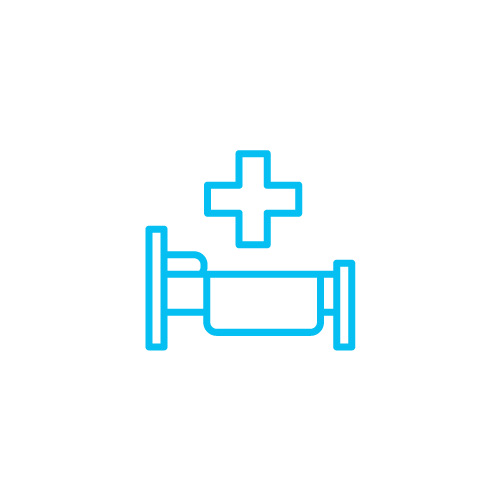 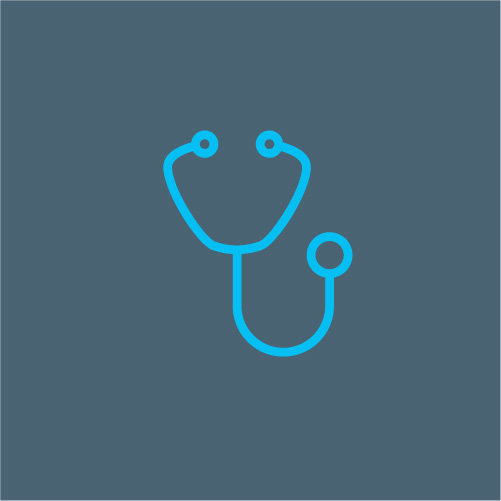 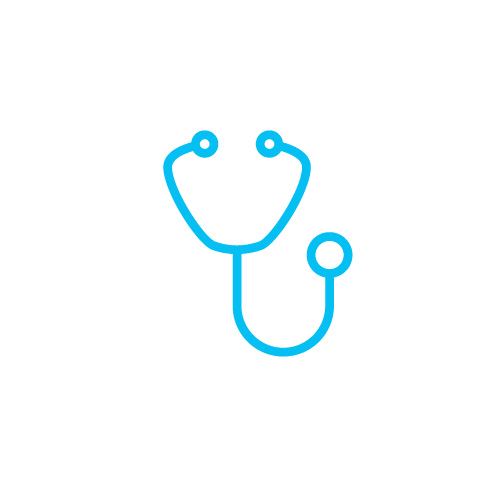 The kidneys are organs of the human body as essential to our life as the heart and lungs because they have multiple functions.

U2nc is a private limited company whose corporate purpose is the management of renal failure. The company employs a hundred professionals dedicated to the treatments of impaired renal functions, whose concern is to improve the patient’s quality of life.

At Anse-Vata (Nouméa), U2nc operates a proximity hemodialysis unit and a unit under medical supervision.

In Koné, U2nc operates a unit under medical supervision.